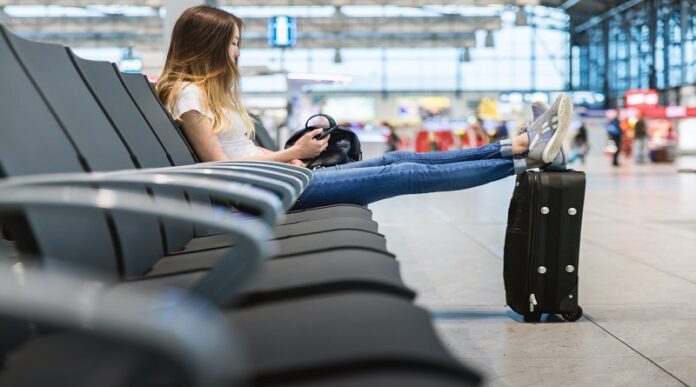 Malaga, Sevill and Cadiz were the top three provinces with the most cases and as Covid-19 continues to cause issues the pressure in hospitals is increasing with Malaga treating 40% of Covid-19 admissions in Andalucían hospitals.

In the last three weeks, as reported by surinenglish, the number of patients being treated in the province’s hospitals has gone from 90 patients up to  nearly 400 patients, the majority ages between 15-29 years of age.

Malaga is coming under pressure as it is the area with the highest cases in the region who are treating a large proportion of patients admitted with the virus in the midst of the country’s fifth wave of Covid-19.

Over the weekend, 974 patients were recorded in Andalusian hospitals with 400 of them being treated in Malaga hospitals. While the numbers are cause for concern, the vaccination rollout is still under way and is helping to keep some sort of control as the Delta variant continues to transmit across the country. Over 4,650 cases were recorded within a 24 hours period in the region at the weekend.

A terrible incident also took place in a villa in Malaga after a British man was stabbed at a party. The victim is believed to be seriously injured after he was taken to hospital in Malaga and underwent emergency surgery.

It was reported that the man was stabbed with the neck of a broken bottle in the early hours of Sunday morning as he attended a party. The 25-year-old man is believed to be in recovery while police are investigating the incident. There have been no arrests made but police are continuing to investigate.

It was reported in recent days that over 50 flights took place between the UK and Malaga the day the UK’s restrictions were lifted last week. There is longer a 10 day quarantine requirement for those who are travelling from the UK once they are fully vaccinated.

It is a sign of the world continuing to move forward while learning to live with Covid-19 while being able to live their lives.

Local businesses, airlines, tourism companies, bars, restaurants and the tourism industry as a whole are massively benefitting from the relaxation of restrictions and tourists desire to get back to their favourite holiday destinations.