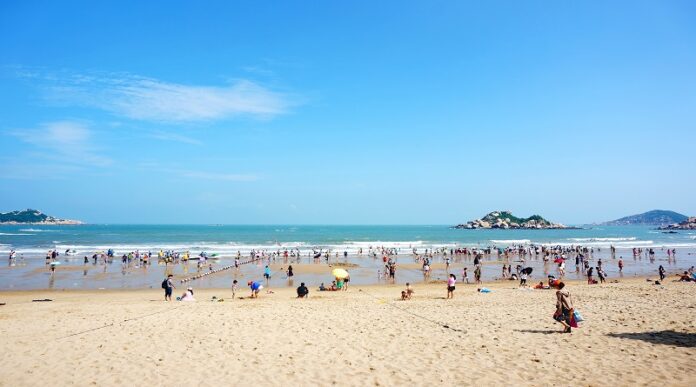 It is another week of jam-packed news across Spain from Covid-19 to a drug raid and the tragic passing of a holiday go-er and more.

While the vaccination rollout continues, so does the rise in Covid-19 cases in Andalucía. It has been reported for the twelfth day in a row that the infection rate in the region is increasing. The current incidence rate in the region stands at 433 while 3,560 cases were reported in the last 24 hours.

These figures are the 12th day in a row that over 3,000 cases were reported within a 24 hour period in Andalucía. Since yesterday the incidence rate has increased by 14.4 points, which is almost 189 points more than this time last week.

As reported by surinenglish, the infection rate in the area has not been this high since February. Over 25,400 cases have been reported in the region in the last 7 days. Malaga, Sevill and Cadiz are the top three provinces with the most cases at the moment.

This news comes as it is also expected that a night time curfew will be proposed for Andalucía amidst the rising cases. A curfew will be in place between the hours of 2am and 7am in particular towns where cases are the highest. It is expected that this curfew will also only apply to towns with more than 5,000 population.

These measures were agreed yesterday (July 20). Also discussed by the Junta was socializing in bars and restaurants and it is also expected that numbers of those allowed to meet in doors may be changed once again.

Meanwhile in Malaga, it was a busy few days for the police as more than 100 officers were part of a raid of drug traffickers in Nerja.

Terribly sad news came in the last 24 hours that a 26-year-old Swedish tourist passed away yesterday afternoon (Tuesday) while out swimming in a pool at a home in Marbella.

The emergency alarm was raised around before 6pm and despite help and paramedics doing their best to revive the young man, he was pronounced dead at the scene. The incident took place in a house on the Réal Rio residential estate.

Another terrible incident was reported in Marbella after 10 people were injured after a vehicle crashed into the people at two bars. Eight people were taken to the Costa Del Sol hospital while two more who are believed to be seriously injured have been taken to Malaga.