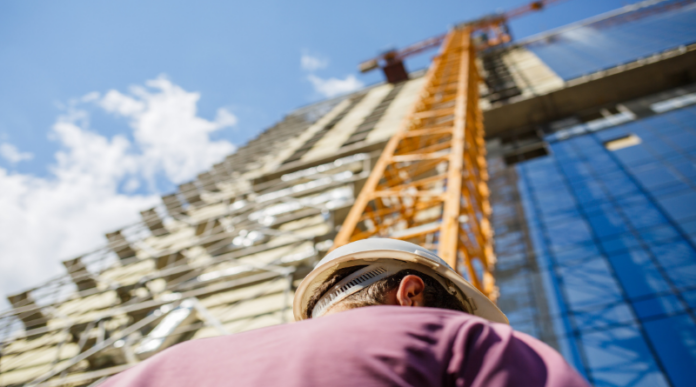 Velez-Malaga town hall voted unanimously last Friday and approved to transfer a plot of land in Torre del Mar to the Junta de Andalucia for the development of a new health centre. It was also requested that the regional government build another primary school in the area.

The Junta’s delegate in Malaga, Patricia Navarro asked the town hall last September to cede suitable land for this health project. The land is situated in the SUP T-13 area just to the west of Torre de Mar and is 4,000 square metres in total.

The Delegation of Health conveyed in December 2012 that it is committed to maintaining its interest in completing the construction of the health centre. In saying that, no progress has been made since then and it is uncertain when progress will begin and how much funds are necessary to complete the project.

In relation to the new school, the plan responds to the fact there are 1,800 students in the four schools in the area. As the population continues to increase, it is important that all students are catered to and that schools are not being overloaded.

The people living in the area have said they are delighted by the arrival of a second health centre and an additional school.