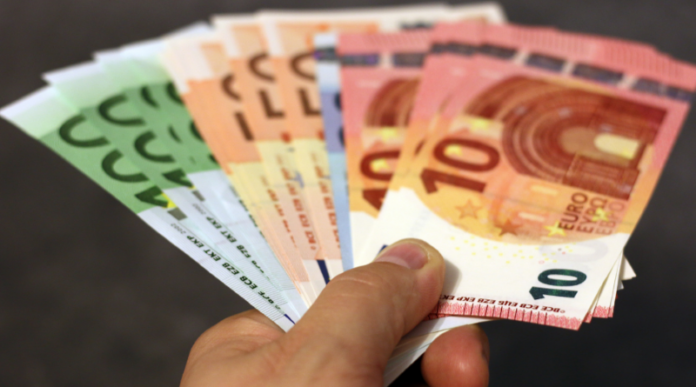 The goal of increasing the budget is to get the beaches ready in time for Easter. On March 22nd, they took stock of the approximate costs that would need to be allocated to fix the damage caused by the storm. The incidents have increased too since a storm is expected this weekend too.

Therefore, a plan has been put into place to replace the sand on the affected beaches, fix the damage caused to the promenade, toilets, and showers. Approximately 100,000 cubic metres of sand will be taken from El Cable and Nagueles beaches and the mouth of Rio Verde.

The beach that was most affected over the last weekend was Alicate, which is in addition to San Pedro, El Faro, La Venus, La Fontanilla, Casablanca, Nueva Andalucia, and Alcantara which were affected by the past storms. Additionally, more than 7,000 metres of electrical conduits have been damaged along the promenade which has caused numerous power cuts.

Therefore, this all needs to be restored. Additionally, there are plans to move changing room and toilet facilities and install fifteen lifeguard towers and add shower modules that have been damaged. The work was supposed to begin on March 29th with it being expected to finish on April 8th, however, the transport strike has halted the progress.

The transport of cement, sand, machinery, breakwaters, the material needed for any electrical repairs, and everything is needed.