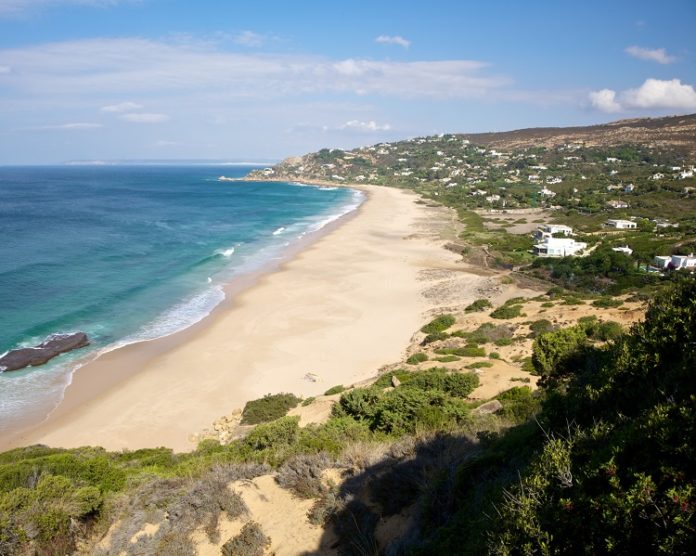 An apology has been given by Spanish Authorities of coastal village after they ordered the spray of bleach on a beach in order to “protect children”. As a result, the ecosystem in the area was defaced.

A 1.2-mile stretch of beach in the village of Zahara de los Atunes was the target of the disinfectant with the aim of attacking the Coronavirus.

Environmentalists throughout the region of Andalusia are investigating the incident due to the concern and wellbeing over protected animal species in the area.

The tractors used to discharge and spread the bleach may have damaged the eggs of migratory birds contends agricultural delegate, Daniel Sanchez. These eggs are nested in the dunes during this time of year.

Maria Dolores Iglesias, an environmental activist, who has visited the area has claimed that they “killed everything on the ground, nothing is seen, not even insects”.She continued by claiming to see at least one nest with eggs that had been crushed by a tractor.

After the devastating effect of Covid-19 in Spain, Zahara de los Atunes official Agustin Conejo contends that the bleaching process had been put in place in anticipation of children visiting the beach after the lockdown. However, he concurred it was not the right choice.

Many environmental groups see this apology as too little, too late. Greenpeace Spain compared the incident to the outlandish suggestion made by U.S. president Donald Trump. His remarks suggested that injections of disinfectant should be investigated as a potential treatment for the Coronavirus. In a later interview, he clarified that he was being “sarcastic”

In addition, there have been two environmental groups that are eager  to charge the authorities with an ecological crime in a court of law.