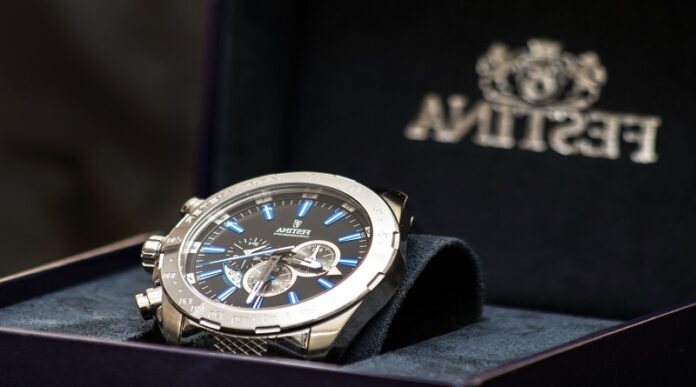 Two men were arrested in connection with the theft of luxury watches in Marbella over the weekend.

The men were accused of stealing the watches which are believed to be worth around €400,000.

As reported by Sur, the arrest took place in the Nueva Andalucia area after officers from the Sand Pedro Alcantara Urban Crime group began to watch a car with a matching registration of the car reported to police after the watches were stolen from a local shop.

It is believed both men arrested are Italian. One of the men is believed to have been arrested multiple times previously in connection to robberies with violence as well as possessing weapons. The man is no stranger to this kind of burglary as he allegedly carried out five precious robberies of expensive watches.

The men were brought to Marbella National Police Station and charged with eight burglaries. Some of the events in question included firearms.

It was a busy weekend for Marbella police as this was not all they had to deal with over the weekend.

Also reported by Sur, a man was arrested in Marbella after it was believed that he blackmailed the clients of prostitutes in the area. It was reported that the man threatened clients of the prostitute using death threats. The clients received threats while the man demanded each of the seven people pay him €1,000.

While the man in question was based in the Marbella area, he contacted and threatened clients beyond the local area reaching clients in areas including Valencia, Castellon, Avila and more.

The man was reported by one of the clients after they had received videos which showed the man with firearms and threatening the receivers to pay the price he demanded.

This is not the only case of nature reported to the Spanish Police this year as it is believed that there have already been 57 people arrested in connection with blackmail cases this year so far.

Police believe these threats are part of the work of a criminal gang who have been charged with a total of 243 crimes in relation to threats for profit. Police say the gang, who have leaders all across Spain, have made almost €650,000 from their threats. These threats demand payments which range from around €100 up to around €80,000.

While the bad news in Marbella stole the spotlight over the weekend, some good news came for Marbella Costa Del Sol Hospital as it was voted among the Top 100 hospitals in the world! This follows on from the hospital placing in the Top 10 Health Facilities in the Andalucia last year as wella s winning top prize for Best Health Centre in Spain in 2018.