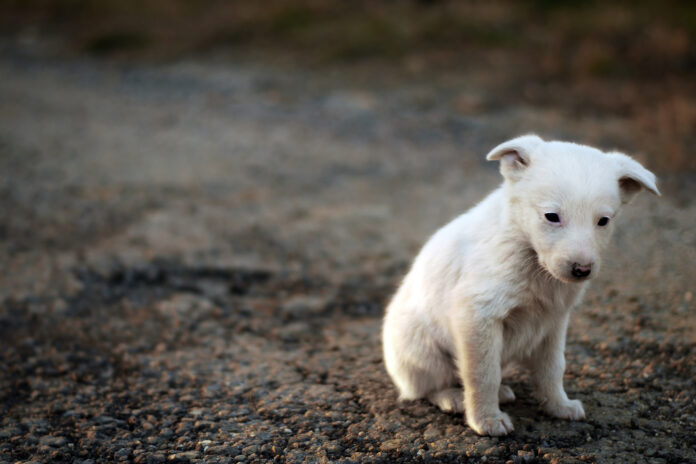 There has been a rise in the number of puppies being abandoned in Malaga. A total of 26 puppies were taken in by shelters in the space of just three days. Some of these dogs were very ill.

Malaga Plant and Animal Protection Society has reported that a litter of seven puppies was abandoned in a bag at the door of a pharmacy. The backpack was left with a note to say they had to be given up due to financial reasons.

In this litter, one of the puppies had severe dermatitis and was unwell so it had to be euthanised. Two other pups have dermatitis but are being treated by the society and Perros de Malaga. It is hoped these dogs will be saved.

The report detailed some disturbing encounters in relation to abandoned dogs.

One woman approached the shelter with a dog and six puppies. She claimed that the shelter was “there to help” and that she could, at a push, take the mother if the dog would be neutered for free.

A man came in with a box of eight puppies, so the shelter asked if he could keep them until foster homes could be found. The man refused and brought the animals to the pound instead.

A volunteer at the shelter was out walking her own dogs when she found five puppies in a hole. She brought them to the shelter afterwards.

Everyone is responsible for putting an end to the problem, the shelter says. Politicians and dog owners alike need to work together to organise sterilisation programmes, ending mass breeding, punishing abandonment among many other things.