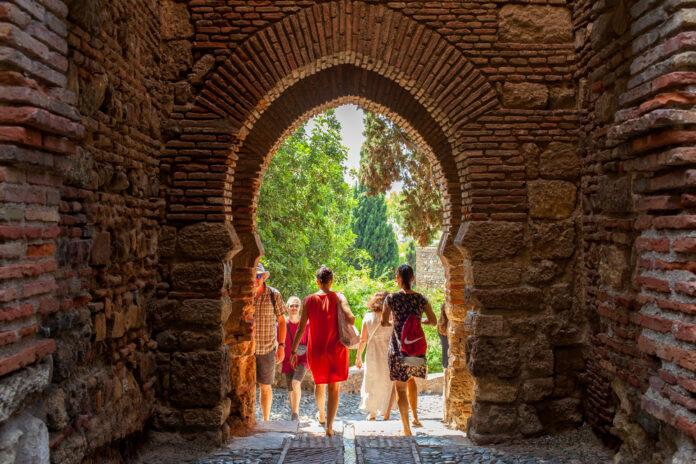 Malaga City Council’s Sports Department has put together six new routes for their “Walk around the city” programme in a bid to promote healthy living.

Residents and non-residents of Malaga city alike now have additional options in terms of exercising. Each district of the capital has at least one walking route of low intensity, with the exception of Morlaco-Limonar. The walks last between 60 and 90 minutes and are aimed at every age and fitness group.

This programme is linked with a number of others such as “Physical fitness for the elderly” and “Prevention of childhood obesity”. It is a further commitment by the Sports Department to promote healthy habits among citizens.

There are twelve routes to choose from. The Garden City-La Trinidad route starts are the Ciudad Jardin Sports Centre and takes approximately 55 minutes. The Carranque-El Atabal route departs from Ciudad Deport Of Carranque.Ava. Sta Rosa de Lima. It takes about an hour to complete.

The Bells route departs from the main gate of the District Board and takes about 50 minutes. Bailén-Miraflores starts at the Bailén-Miraflores District Municipal Board. It takes about 75 minutes to complete. The Teatinos-University route departs at Avda. Escritor Antonio Soler, next to the bike path. It will take an hour and ten minutes to complete.