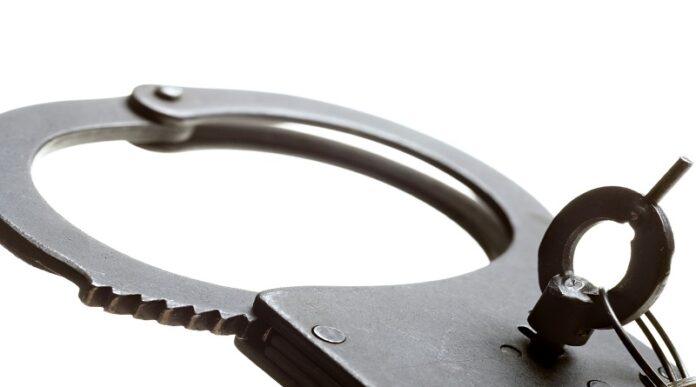 It was another busy weekend for police in Spain as a number of crimes took place.

A man in his 30’s was kidnapped over the weekend from an area in Marbella on the Costa Del Sol. As reported by surinenglish, just four days after the man was kidnapped he was released and made his way to the Malaga Regional Hospital to be treated.

It is believed the man was of Belgian origin and was aided by the National Police who worked tirelessly to free the victim who is reported to have not sustained any serious injuries and was successfully treated and discharged from hospital over the weekend.

Also on the Costa Del Sol, the Guardia Civil in Mijas carried out an arrest of a 32-year-old man who had been wanted by police for some time. It is reported that the man was hiding in the town under false identity.

The 32-year-old man was not successful in his bid to hide away as he was wanted by Polish police and Interpol in relation to drug trafficking. The man is believed to be Romanian and was first brought to the attention of police a month ago and following on from police operations, they finally arrested him. Following his arrest, the man was sentenced to four years in prison and charged with drug trafficking.

Yet another arrest also took place over the weekend as a Broker in Malaga was arrested by police in relation to a bitcoin scam.

The businessman was arrested after he allegedly carried out an investment scam worth up to 280 million euro in cryptocurrencies. Since the arrest, police have been investigating the matter even further and so far, around 600 victims have been identified.

The alarm was raised in March after the first of the victims to come forward reported the disappearance of their funds and over the last number of weeks the numbers of victims has continued to increase as a result of an action group set up to give the victims a voice.

While the news over the weekend seemed to be mostly negative, there was also plenty of positive news around. Malaga reported zero deaths while it was also reported that two new hospital bus routes will be added to the municipal network. The routes are from the Costa Del Sol hospital to Nueva Andalucia and San Pedro.

Meanwhile, Spain has re-opened to international tourists from yesterday, Monday. Tourists will be allowed to fly into the country from all around the world on one condition – they must be vaccinated.

According to the Spanish government, any visitors who are travelling from certain zones known as ‘risk zones’ must have proof of their vaccinations as well as a negative PCR test. Those who are from areas that are considered to be more ‘low-risk’ will not have to provide any negative tests or proof of being vaccinated.

This is welcomed news as the tourism and hospitality industry continue to open with restrictions and safety measures in place after the Covid-19 pandemic had a large impact on Spain’s tourism industry and capital. It is a step in the right direction.