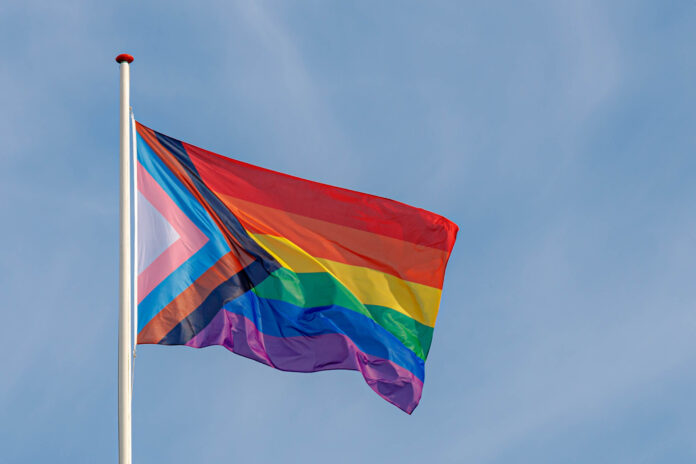 Father Louis Darrant, an Anglican priest at Malaga’s St George’s Church is making waves as one of the newest faces of the Diversity Matters campaign, an initiative to increase LGBT+ inclusivity set up by Torremolinos town hall.

Promoter Livan Soto launched the campaign last week as part of the city’s Pride 2021 festivities. Soto described the project as “a critical and introspective look at the way in which the LGBT+ collective is presented.”

An image of Father Louis has been used for the campaign advertisements featuring the tag-line: “I am gay, I am an Anglican priest, I am a son and friend.”

Father Louis hopes that this participation in the campaign will help others, especially young people, who are struggling to come to terms with their sexuality.

“If there is one person who feels more at ease with themselves about being gay, then I will have achieved my aim,” said Father Louis.

Father Louis has been an active and popular addition in to the Malaga province since to took over the St George’s chaplaincy last July. Over the last year the 44-year-old priest has aligned himself with various local clubs and associations as well as having organized a string of events geared towards strengthening community ties.

“Community spirit is hugely important for making friends and bringing people together. Building a community is one of the primary responsibilities of a priest,” he added.

In addition to his personal efforts towards promoting the importance of diversity and inclusivity in Malaga, Father Louis believes that the Torremolinos campaign will set a good example for the province.

“Nobody can be in any doubt about the commitment of the mayor towards the Diversity Matters campaign. His presence at events and his dedication to making the campaign a reality is a full credit to the vision of the town hall,” added Father Louis.

As Father Louis starts a new term at St George’s Church, he is excited for the future of a more inclusive city.

“Being in Malaga has given me some of the best experiences of my ministry to date. I want St George’s to play its full part in building a community that will bring value and hope,” the priest concluded.