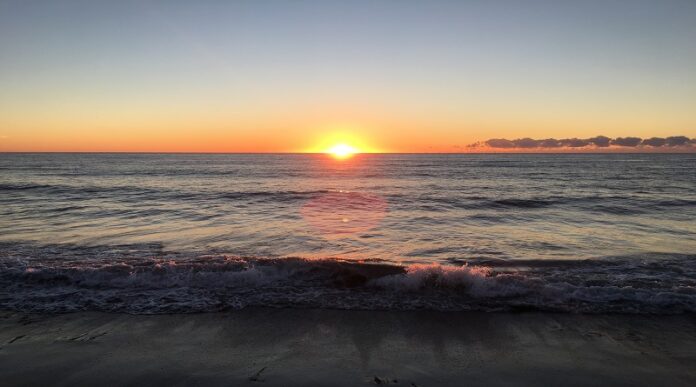 AEMET has issued forecasts of a ‘summer of San Miguel’ for the Costa del Sol as October begins tomorrow, calling for temperatures rising slowly throughout the start of the month.

The recent AEMET forecasts predict that September will close with stable warm and sunny weather that will carry over into the first few days of October, according to the State Meteorological Agency. They have dubbed the temporary recovery of temperatures after the end of the summer season as a “Summer of San Miguel”.

The Andalucian provinces of Sevilla, Granada, and Cordoba are expected to feel temperatures exceeding 30 degrees in the coming days, while the Malaga region will likely experience a more mild warming, reaching an absolute maximum of 30 degrees in the daytime before cooling off significantly in the evenings.

The costal capital of Malaga is set to see a minimum temperature of 21 degrees today (September 30) where the influence of easterly winds make temperature increases more mild, whereas central Andalusia is likely to get warmer.

AEMET forecasts that temperatures in cities such as Malaga City, Ronda, and Velez-Malaga will experience temperatures oscillating between 26 and 29 in the incoming days. While the weather is expected to remain sunny, AEMET forecasts potential drizzles of rain throughout the day, especially in coastal areas.

The unexpected rise in temperature is likely to stick around through the weekend, ending on or around Monday, October 4, before cooling back down again.