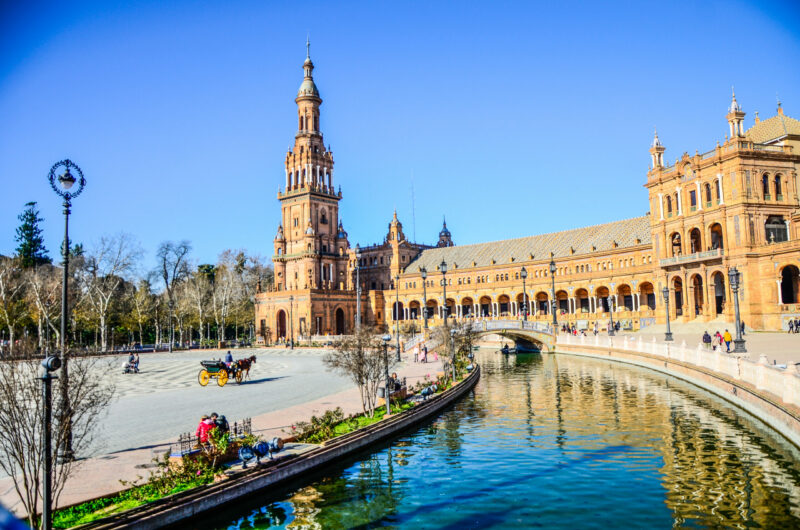 Spain’s Andalusia region will restore travel permission travels between its eight provinces from Thursday, April 29. The decision to roll back restrictions calls an end to nearly four months of lockdown for the southern region that had been imposed back in January to curb surges in coronavirus cases.

The cumulative case numbers for the last 14 days is currently 237 cases per 100,000 inhabitants. This is higher than the 118 per 100,000 case numbers the region reported back in March. Government officials are hoping that the roll back of travel restrictions will aid in vaccine distribution throughout the region.

Decisions to ease travel restrictions in Andalusia come amid the approach of the end of the national state of alarm on May 9. The state of emergency was introduced by the central Spanish government to provide regional governments with legal support to impose necessary restrictions, such as curfews, to slow the spread of coronavirus cases. Country-wide travel restrictions are set to expire along with the state of alarm in the coming weeks, though regional governments may retain the right to impose certain preventative measures after May 9.

Andalusian premier Juan Manuel Moreno of the Popular Party (PP) reported that “during these months and in order to deal with the fourth wave [of the virus], we decided to close the provinces, to give as much oxygen as possible to the hospitality sector and to vaccinate at the highest possible speed.”

“Andalusians are getting their freedom back,” he added.

Despite the ease of restriction, however, Andalusia’s regional borders will remain closed to inbound and outbound travel for all non-essential trips. Additionally, the region’s 11pm-6am curfew will remain in effect until the national state of alarm is lifted on May 9. Municipalities experiencing an incident rate of 500 cases per 100,000 inhabitants will remain confined to restrictions, though retail stores may remain open.

Andalusia was forced to seal its borders on January 17 following the rapid rise in coronavirus cases following the Christmas season. Due to these restrictions, Andalusia was the only Spanish region to forbid inter-provincial travel for the Easter holidays.

Stefan Declerck, president of the Cádiz hotel industry association and vice-president of the Andalusian Federation of Hotels and Tourist Accommodation hopes that the eased restrictions will breathe some life into the struggling hotel sector. “The sealed perimeters have forced many establishments to remain closed at a time of year when they are almost all open,” he reported.

Declerck added: “We are starting to see a rise in bookings, but not at the normal rate for this time of year, so it’s still too early to make forecasts.”

Andalusia’s hotel sector is expecting mostly domestic travel for the summer months with hopes of welcoming international tourism in the autumn. “We are counting on 80% occupancy rates at coastlines hotels in June, July, and August,” added Declerck.