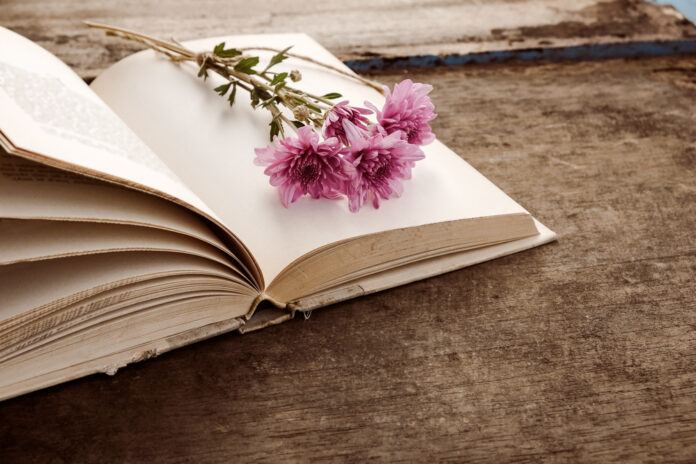 Spanish poet Joan Margarit has passed away today, February 16th, at the age of 82 following a battle with cancer.

Margarit had a very successful career as a poet, architect and professor. He won the Miguel de Cervantes Prize in 2019. The peak of his life as a poet came just a few weeks ago when he was awarded the highest award for literature in Spanish. He could not have the traditional ceremony to celebrate this. Instead, King Felipe VI delivered it during a private ceremony.

El Cultural spoke with the talented poet in his home just a month ago. In this interview, he announced his new book, Forest Animal. Margarit mostly wrote in the Catalan language and was surprised when he won the Cervantes Prize as it was for the Castilian version of his poetry.

For Margarit, poetry was “a tool for consolation in the great moments of loss and sorrow of life”.