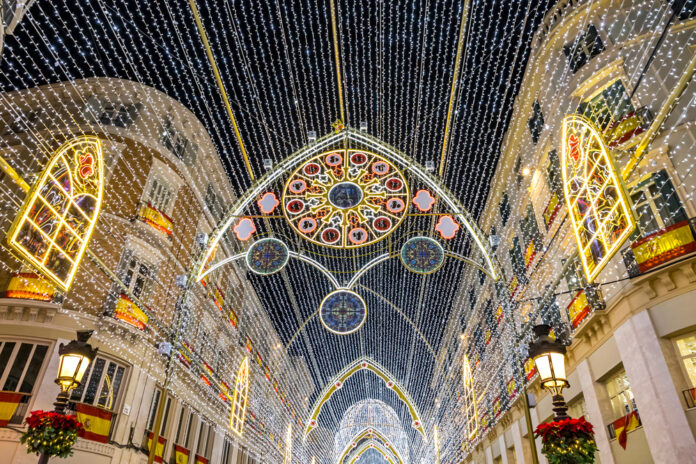 Costa del Sol councils have announced that they will use the Christmas budget to support local businesses.

As we all know, this year is not like any others. Christmas, unfortunately, is affected by this too. Many of the usual festivities like parades and parties had to be cancelled this year due to the ongoing COVID-19 pandemic.

This meant that millions of euros that are annually pledged to Christmas lights, floats and costumes would lie idle.

Local councils on Costa del Sol have decided to use these funds to support local initiatives in a move that is certain to lighten the issues that arose in the last few months for many business owners.

In Malaga, the famous parade on January 5th to mark the arrival of the Three Kings had to be cancelled in all of its 130 municipalities.

Marbella town hall announced that it would use the €700,000 to support local businesses instead with a Christmas decoration competition.

Fuengirola, Benalmádena, Mijas and Torremolinos announced that they all would use the money in other ways such as creating a general fund for specific purposes or to be used as needed.