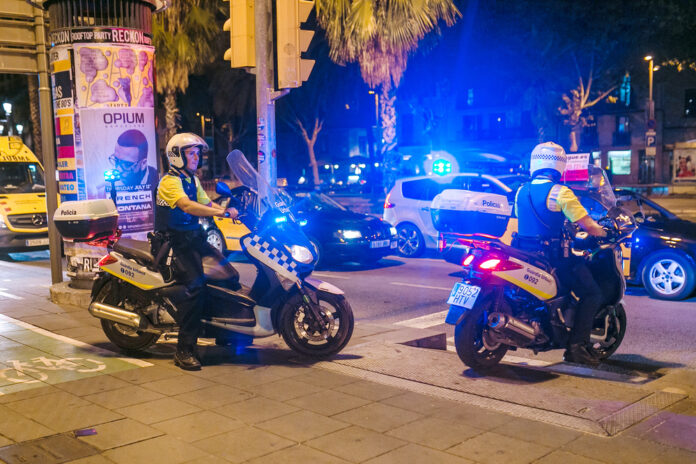 Parties with nearly 300 guests had to be broken up by police in Malaga and Estepona over the weekend.

Local Police in Malaga were called to the Cruz de Humilladero area where a flamenco concert was taking place. Most of the 150 people in attendance were wearing masks but the area was so packed that they had to fill the terrace. The party even spilt out onto the Corregidor Francisco de Molina street.

The event had infractions such as “act for non-compliance with the prevention and containment measures against covid for two minor offences: the breach of the safety distance and the grouping of more than six people at tables; and a very serious one: the celebration of the even producing agglomerations that prevented or hindered the adoption of preventive health measures,” El Espanol has reported.

The party in Malaga had more in fragments of the law and restrictions due to COVID-19, while the party in Estepona was “private” in a nightclub but people were being charged to attend.

No party-goers were wearing facemasks and social distancing was ignored. The Local Police were joined by the National Police to break up the event.