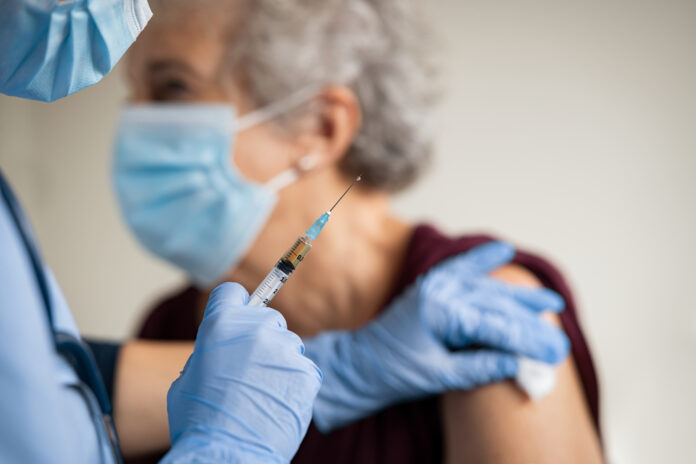 Andalucia has received only half of the planned doses from Pfizer. The vaccination of those who are over 80 years old and live at home has been severely affected.

Some health centres in Malaga have had to contact patients to tell them that their vaccine has been postponed and will have to be administered at a later date after the supply has been normalised next week. SURInEnglish.com has reported that nursing professionals have told their patients that they will be “inoculated next week if enough vials arrive”.

The health district in Malaga usually receives 1,100 and 1,200 daily doses, distributed evenly among health centres. The number of vials has been reduced by half this week.

Each centre usually only receives about 30 vaccines per day. All elderly people could receive their vaccination in just two days if there were enough doses, SUR has reported.