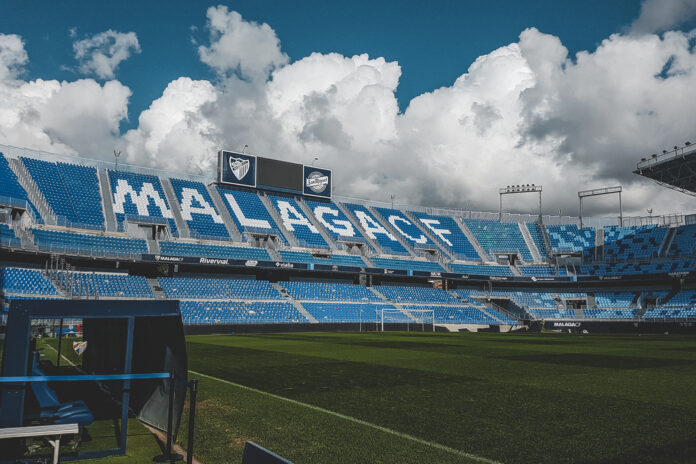 Malaga CF stadium was cordoned off by the police after a suspicious vehicle was spotted in the area last night.

The National Police began blocking off entrances and exits to both vehicles and pedestrians at La Rosaleda Stadium. A match was taking place between Malaga FC and Rayo Vallecano last night as this was taking place.

Officers noticed a suspicious car parked on Luis Bunuel Avenue after 9 pm. An explosives detection dog responded positively when it approached the vehicle. However, a second canine didn’t highlight the vehicle as being suspicious.

Specialist Technicians in Explosive Ordinance Disposal, Tedax, were called in to examine the car. The surrounding streets were cordoned off.

The National Police later confirmed that “the actions of the Tedax in front of a badly parked car that apparently had tested positive for explosives in an examination of canine guides. The result was negative.”

The streets were opened up afterwards, once it was confirmed that the vehicle posed no threat. The Malaga CF game had just ended as this happened.