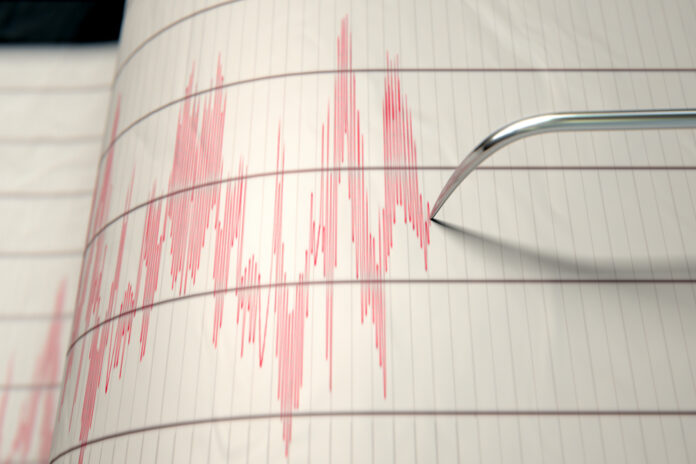 On Saturday, January 23rd, an earthquake with a magnitude of 4.4 hit the south of Spain. The epicentre was in Santa Fe, a town in Granada. According to data collected by Spain’s National Geographic Institute (IGN), the earthquake started at 12:15 pm.

More than 75 calls from across the south of Spain were placed to the 112 Andalucia emergency control room.

The preventive eviction of several homes was ordered by the Local Police of Atarfe. This was done to reduce the effects in the likely event that there would be a gas leak.