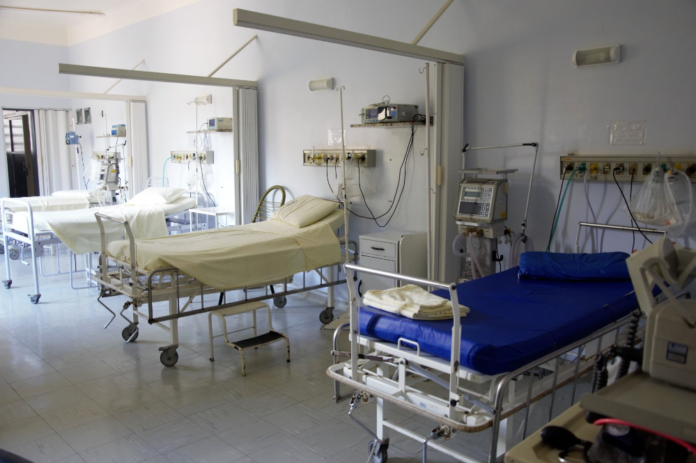 Costa del Sol Hospital has finally been given the go-ahead for an expansion.

It was announced on Saturday, October 31st, by the Minister of Public Administration and Interior, Elías Bendodo, that the Junta de Andalucia approved the project.

The extension has a planned investment of €75 million and aims to update the project that was abandoned by the previous autonomous government. In a press release, the Minister said that the hospital has not been able to meet the demand of an area “so in need of health care” as a result.

The managerial body of the hospital, the Costa del Sol Health Agency, will reform the emergency department and the outpatient area alongside new equipment in order to alleviate the demand for health care while the extension is underway.

Upon his visit to the site, Bendodo said, “There is a chronic structural deficiency of spaces throughout the hospital”. When the demand for space in the hospital rises, there are even fewer. He said that this “has been very evident during the pandemic”.

The new developments will include measures to make the hospital more accessible such as automated doors.