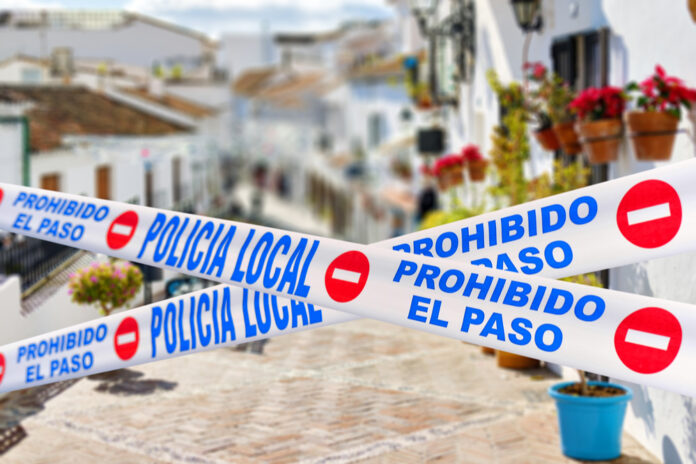 Andalucia to close for the All Saints holiday weekend, the regional government has informed.

It is expected that the region’s borders are to close ahead of the long All Saint’s holiday weekend.

A radio interview on Tuesday, October 26th, with the president of the Junta de Andalucia, Juanma Moreno, revealed that he was in favour of these measures. However, he added that the final decision would be announced on Wednesday, October 27th, following advice from an expert committee.

During the interview, he said, “To be honest, today, considering this morning’s numbers of patients in hospital and ICUs, I don’t think this is a good time for an influx [of visitors to the region].”

Moreno revealed that he was concerned about hospital figures which are at levels “similar to those of April”, with the cold weather and its subsequent cases of flu still to come.

He added that he felt pessimistic about keeping the region open ahead of this weekend’s holiday.

If the plans are implemented, it would mean that Andalucia is the sixth region in the country to close its borders. This comes after the new state of alarm declared on Sunday which created a legal framework to allow regions to implement restrictions of this nature in a bid to control COVID-19 cases.

He also confirmed that he would comply with hospitality business owners’ requests to put the start of the night curfew back an hour to midnight. The current curfew starts at 11 pm and ends at 6 am. However, he did not specify which regions would be changed.