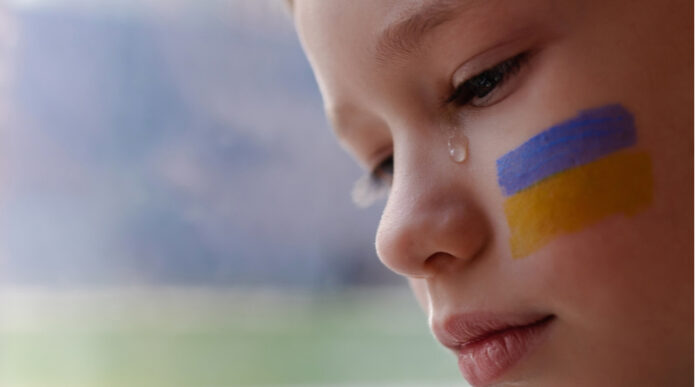 Approximately 179 children have arrived in Andalucía from the UK. Malaga province has the highest number of Ukrainian residents so far. Almost 100 Ukrainian refugee children have enrolled in and begun attending schools in the province since the Russian invasion started. This includes the 179 that have come to Andalucía so far.

This number continues to grow with children from Ukraine joining Malaga’s infant schools, junior schools, sixth-form and secondary schools. Javier Imbroda, the Junta’s Education Minister has said to the Andalusian parliament that 179 Ukrainian pupils have now been enrolled in schools here altogether and over half of them have started in Malaga schools. He claimed this is because Malaga has the highest number of Ukrainian residents.

Javier Imbroda also explained schools have temporary language adaptation classrooms to assist students in adapting to the change of language. This allows them to ease and settle into their new schools nicely without being thrown in the deep end. Parents can now apply for their children to attend school at the refugee associations, the Embassy, reception centres as well as through their host families.

Mercedes García, Malaga’s Education Department representative, has commended the schools for acting so efficiently and quickly and said she was pleasantly surprised by the amount of headteachers who reached out to her to offer their assistance. She also said currently there are enough staff members to cover the demand for language adaptation classes. However, if more are required down the line, they will be facilitated.

The government has said approximately 440 Ukrainian citizens have already applied for temporary protection in Andalucía and these applications are being processed currently.