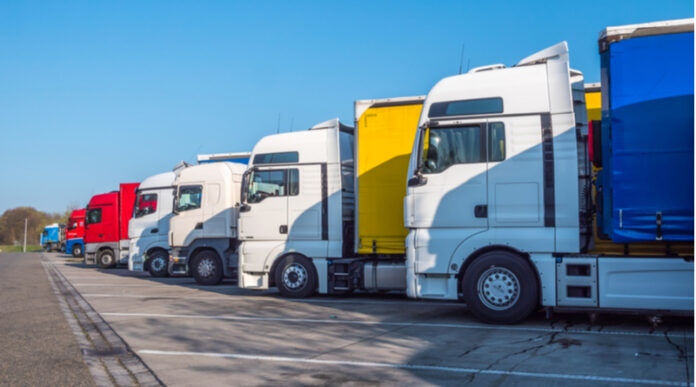 Protests took place at the gates of the Malaga Freight Transport Centre (CTM) yesterday. As a result of these strikes, vehicles were unable to leave or enter. This national strike was undertaken in the Spanish haulage sector and is not just impacting the supply of some products.

These protests also occurred during rush hour for the start of the working day when people were driving to work and bringing their children to school. The local police have said that although there were a large number of lorries, no incidents happened or were recorded.

The Directorate-General of Traffic (DGT) that monitors all roads beyond the urban area of the city has said there is evidence to show that pickets were created in various areas in the province, however, road traffic is not at a standstill on all intercity roads. The demonstrations that took place on Thursday were the fourth day of haulier strikes to protest the increasing price of fuel.

The strikes are organised by members of the Platform in Defence of Transport group. Yesterday’s protests occurred at the front of the Malaga Freight Transport Centre (CTM) and vehicles could neither leave or enter as a result. The hauliers plan to continue protesting until the Government addresses the fuel prices and brings in measures to lower them.