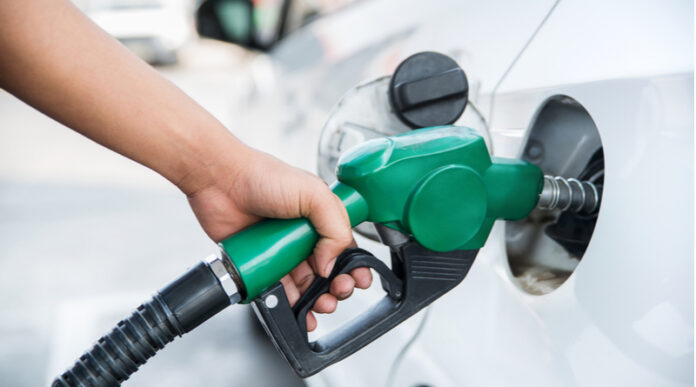 Those living in the La Unión and La Princesa areas are asking for better police presence at a piece of waste ground they have to use as a parking zone. Petrol is more expensive than ever before and prices continue to rise. As a result of these high prices, residents are filling their cars only to have someone steal their petrol by removing it from the car.

This is mainly happening to those who park on this piece of waste ground which lies between Avenida de Juan XXIII and Calle Agustín Martín Carrión. There have been claims that petrol caps of at least 12 cars were forced opened last weekend. The Vice-President of La Princesa Residents’ Association, Francisco Rodríguez has spoken out about this saying there is no street lights or security here so people are taking advantage of this and engaging in fuel theft. He has also said he feels the problem will only get worse as the price of petrol continues to rise.

The association is asking for a bigger police presence in the area and also requesting that people alert the police if they notice anyone acting suspiciously near cars. This waste ground is basically the only place to park in the area because there is a significant amount of building work going on. New apartment blocks are currently being built which has caused the council to stop using the provisional car park that opened around a year ago. This car park was initially opened to make up for the loss of spaces whilst the works in Carril de la Cordobesa were being carried out.

Smassa, the municipal car park business has said it plans to transform a plot of land over the railway tracks into a temporary car park. Supposedly it will have 195 spaces for local residents until an underground car park with enough room for 400 vehicles is built.