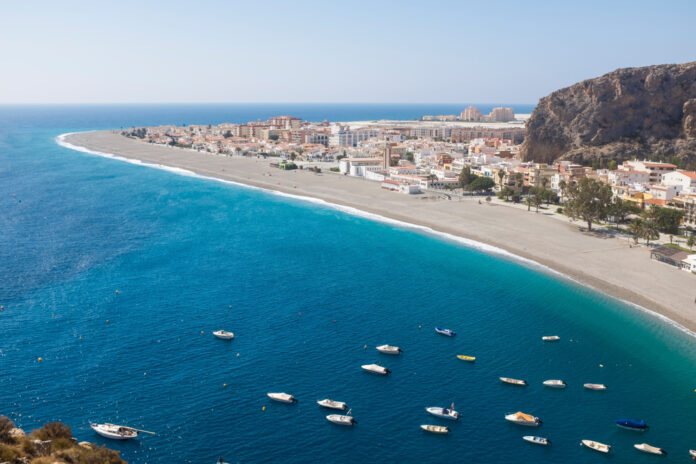 Calahonda Beach on the far-western section of Mijas has been adapted for people with reduced mobility.

The Mayor of Playas, José Carlos Martín, revealed the refurbishments this week, describing it as a bid “to promote this part of the coastline with a view to achieving the Q for Quality next year.”

The work also included installing more accessible showers and fountains for immediate use for the rest of the summer. He said, “It is already in operation so that users can enjoy these improvements for the remainder of the season.”

The Mijas Council placed a total of 36 metres of new decking on the beach to allow for this increased accessibility. Martín said, “Our goal is to remain competitive in this area and to keep the beaches of Mijas at the head of Andalusia.”

Along with these changes, new specifically adapted bathrooms have been installed and the introduction of a new boat to keep offshore waters clean means that overall experiences at the beach will improve.

A new system involving three over-head drones has also been set-up to monitor the status of the beaches on www.mijas.es. The website will allow visitors of the beaches on the Mijas coast to be able to check the capacity in advance of departing for their trip.

30 controllers have been hired to implement social distancing on Calahonda beach and 53 lifeguards are working to monitor the coastline. On the Senda Litoral, four teams made up of local police and lifeguards travel along the track by bicycles to ensure reinforced security on the beaches.