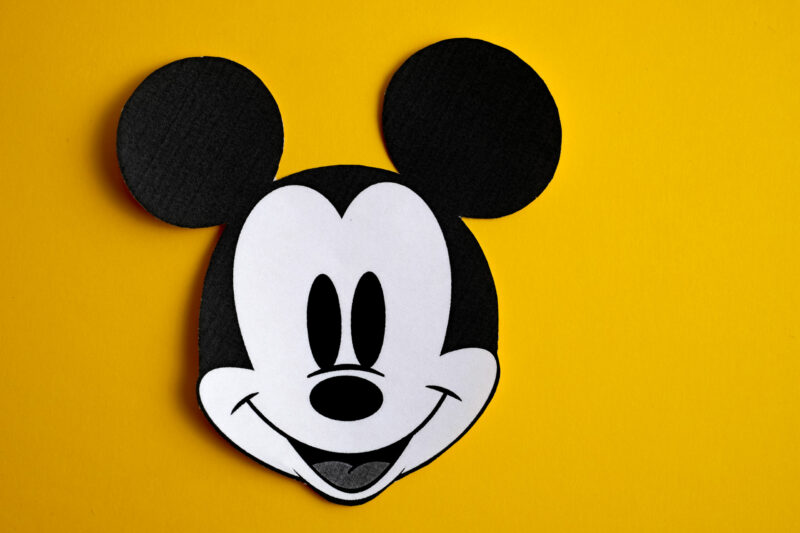 Spanish Disney fans are sure to be upset today as the multi-million dollar company announces the closure of Malaga’s Disney Store location on the Costa Del Sol.

Disney is preparing to say their goodbyes to Malaga in June, informing fans and shoppers that the Disney Store located in the capital’s Larios Centro shopping centre will be officially closing its doors on the 16th.

The store, which has been a staple in the Malaga area, will be a sad loss for the city, as the location is the only Disney Store in the entire province.

The American firm has blamed the closure of the location on the negative effects of the ongoing coronavirus pandemic. Disney has announced plans to close 25 per cent of its international stores after worldwide lockdowns .

Temporary closures and mandatory restrictions have led to a significant fall in sales for the company. In an attempt to remedy the loss, Disney plans to redirect focus to online sales and their in-park locations.

In the past the company has boasted over 800 Disney Store locations worldwide, though those numbers have fallen by over 50 per cent to around 300 over the past years.

Spain currently lays host to 13 stores of its own, though rumours of further closures have put the future of Disney’s Spanish presence in jeopardy.

The closure of the Malaga location came seemingly out of nowhere, announced with little more than a sign at the shop that said “Thank you for being part of our magic” and an alert that the last day for public shopping would be June 16th.