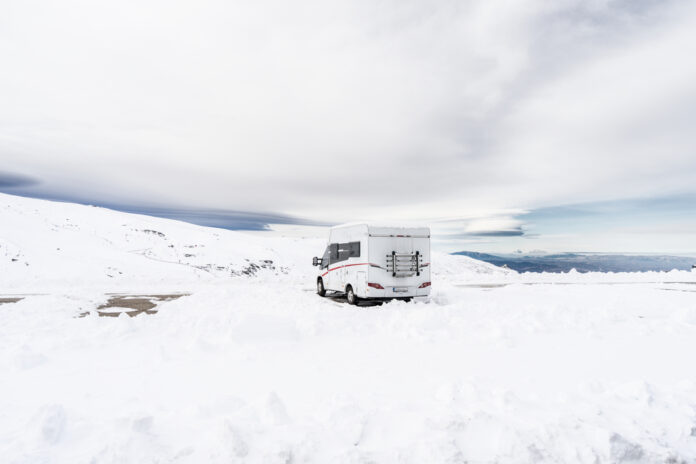 Parts of Spain have been covered in snow as a result of Storm Filomena. On Sunday, the province of Malaga was hit with a significant amount of snow, with Serrania de Ronda particularly affected.

The peaks of Sierras de Tejeda, Almijara and Alhama Natural Park registered significant snowfall from the early hours of the morning. The Montes de Malaga and the Ronda area have also noted significant levels of snow.

At around 10 pm last night, the snow intensified in Ronda and several roads were affected. Thankfully, no serious incidents were reported and no traffic routes were cut. However, four vehicles had to be rescued by workers from Yunquera and Ronda.

Even the beaches of Fuengirola and Torremolinos were covered white as hail fell at midday. It quickly melted after about an hour. January 2018 was the last time that a similar phenomenon occurred over the Carvajal area.