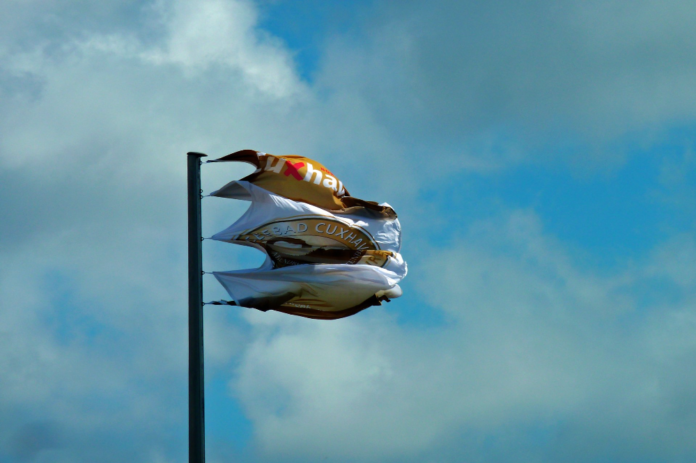 A yellow weather alert has been issued for Malaga.

Winds of up to 56 km/hr are predicted to hit the province this week, with force 7 wind speed.  This is considered to be high or moderate.

The alert ends at 8 am on Tuesday, with skies expected to remain cloudy with a 40% chance of rainfall. Regions such as Ronda and La Axarquia are expected to be hit by exceptionally strong winds, and the alert will extend to 5 pm in these areas.

It comes as the country is experiencing cold and stormy weather including snowfall in some areas. Temperatures will rise slightly, with dense morning mists expected in interior areas of the province. Fog is expected in areas with mountains.