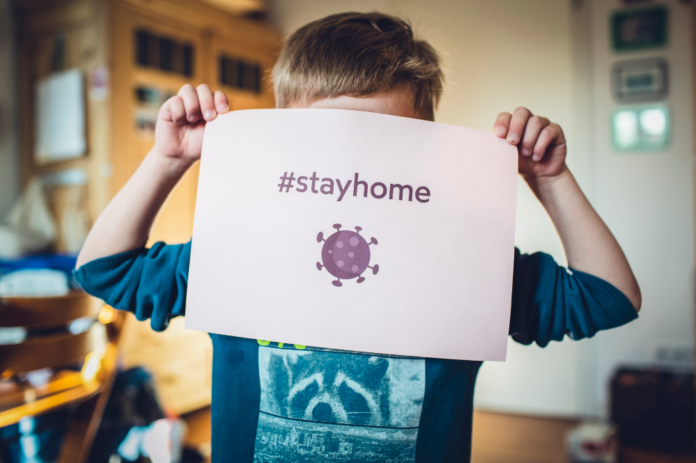 After testing the entire municipality of Cuevas del Becerro, ten per cent of the locals had positive results.

The town in Malaga was the first to test all of its residents after 130 people out of 182 tested in one day were positive for COVID-19.

1,599 inhabitants, including children, were tested for the virus with 162 receiving a positive result. These people have been isolated.

Testing was obligatory for all of its residents, who were told they could be charged with a crime against public health if they did not attend.

When the town was tested, inhabitants were told to not leave their homes as the area had the highest rate in Andalucia with 3,209 cases per 100,000. The average for Malaga province is 300.

The town will remain under specific restrictions in terms of mobility. Authorities are monitoring the perimeter around the town.